As quoted in How to Stop Worrying and Start Living (1944; 1948) by Dale Carnegie; though Roosevelt has sometimes been credited with the originating the expression, "Damned if you do and damned if you don't" is set in quote marks, indicating she herself was quoting a common expression in saying this. Actually, this saying was coined back even earlier, 1836, by evangelist Lorenzo Dow in his sermons about ministers saying the Bible contradicts itself, telling his listeners, "… those who preach it up, to make the Bible clash and contradict itself, by preaching somewhat like this: 'You can and you can't-You shall and you shan't-You will and you won't-And you will be damned if you do-And you will be damned if you don't.' " 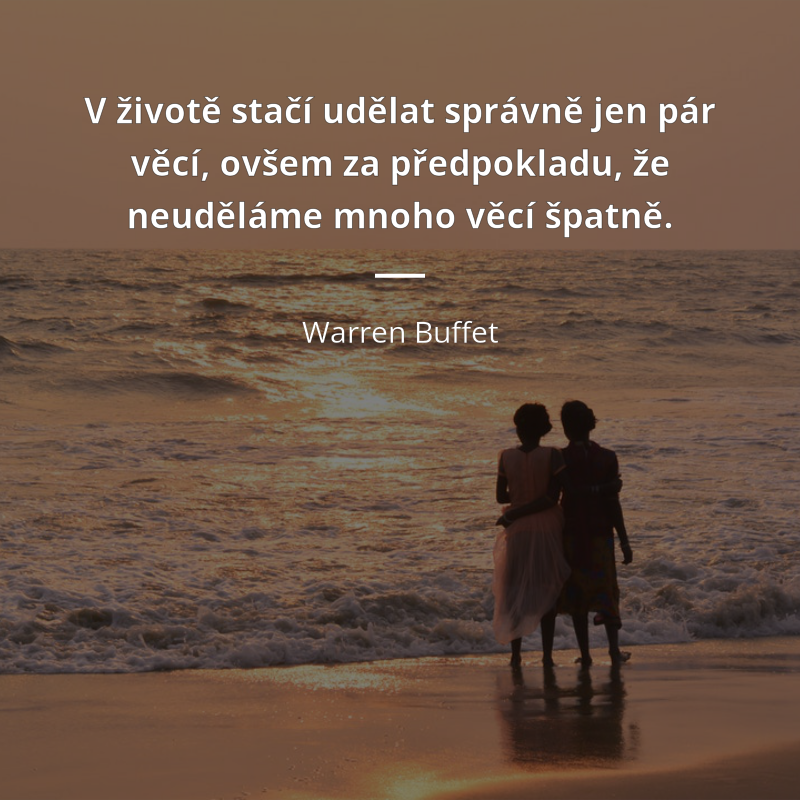