There are only two ways to live your life. One is as though nothing is a miracle. The other is as though everything is. 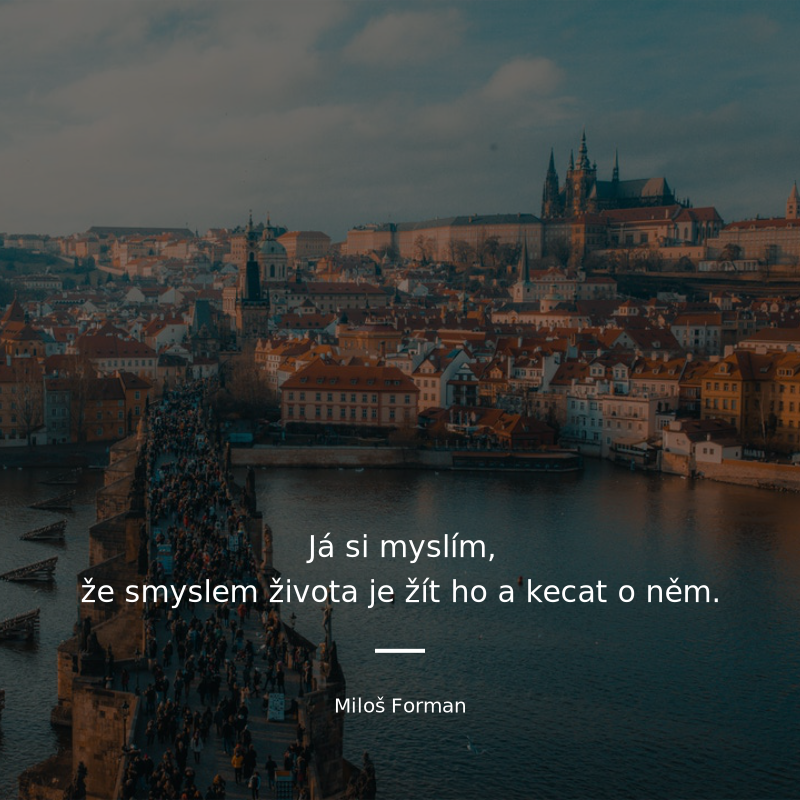 Originál: (en) Your time is limited, so don't waste it living someone else's life. Don't be trapped by dogma – which is living with the results of other people's thinking. Don't let the noise of others' opinions drown out your own inner voice. And, most important, have the courage to follow your heart and intuition. They somehow already know what you truly want to become. Everything else is secondary.Zdroj: [Steve Jobs: Stanford commencement address, The guardian, guardian.co.uk, Guardian News and Media Limited, červen 2005, anglicky, http://www.guardian.co.uk/technology/2011/oct/09/steve-jobs-stanford-commencement-address/print]