This quote is commonly attributed to Churchill, but appears in the "Red Herrings: False Attributions" appendix of Churchill by Himself : The Definitive Collection of Quotations (2008) by Richard Langworth, without citation as to where it originates.In American Character, a 1905 address by Brander Matthews, a similar quotation is attributed to L. P. Jacks ( link http://hdl.handle.net/2027/mdp.39015059451156?urlappend=%3Bseq=238).""Our civilization is a perilous adventure for an uncertain prize... Human society is not a constructed thing but a human organization... We are adopting a false method of reform when we begin by operations that weaken society, either morally or materially, by lower its vitality, by plunging it into gloom and despair about itself, by inducing the atmosphere of the sick-room, and then when its courage and resources are at a low ebb, expecting it to perform some mighty feat of self-reformation... Social despair or bitterness does not get us anywhere... Low spirits are an intellectual luxury. An optimist is one who sees an opportunity in every difficulty. A pessimist is one who sees a difficulty in every opportunity... The conquest of great difficulties is the glory of human nature." L. P. Jacks, quoted in American character, by Brander Matthews, 1906MisattributedVarianta: A pessimist sees the difficulty in every opportunity; an optimist sees the opportunity in every difficulty. 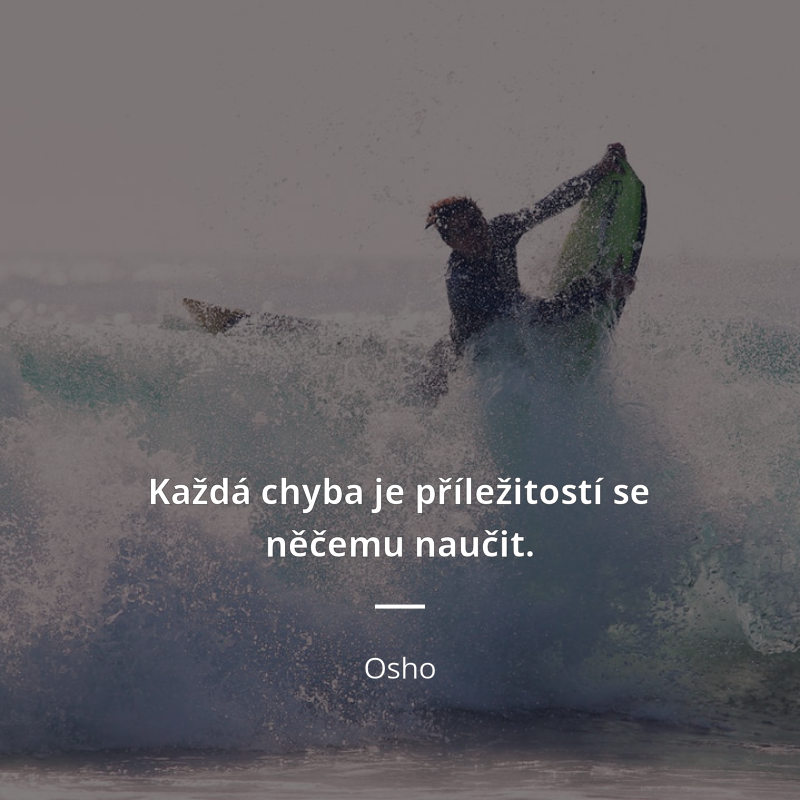 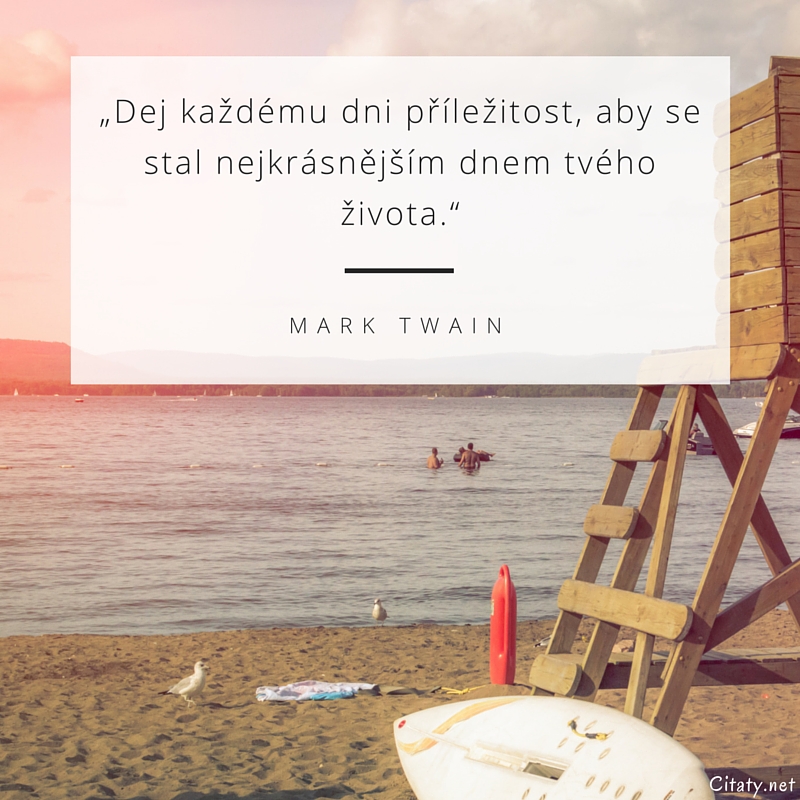