There's an old saying that victory has a hundred fathers and defeat is an orphan…. I'm the responsible officer of the Government.

State Department press conference (21 April 1961), following the Bay of Pigs Invasion, as quoted in A Thousand Days : John F. Kennedy in the White House (1965, 2002 edition), by Arthur Schlesinger, p. 262; also in The Quote Verifier (2006) by Ralph Keyes, p. 234 http://books.google.com/books?id=McO2Co4Ih98C&pg=PA234). The exact wording used by Kennedy (a hundred, not a thousand) had appeared in the 1951 film The Desert Fox: The Story of Rommel, as reported in Safire's New Political Dictionary (1993) by William Safire, pp 841–842). The earliest known occurrence is Galeazzo Ciano, Diary 1937-1943, entry for 9 September 1942 ("La victoria trova cento padri, e nessuno vuole riconoscere l'insuccesso."), but the earliest known occurrence on such a theme is in Tacitus's : Agricola Book 1 ab paragraph 27 http://www.sacred-texts.com/cla/tac/ag01020.htm: “Iniquissima haec bellorum condicio est: prospera omnes sibi vindicant, adversa uni imputantur.” (It is the singularly unfair peculiarity of war that the credit of success is claimed by all, while a disaster is attributed to one alone.)1961 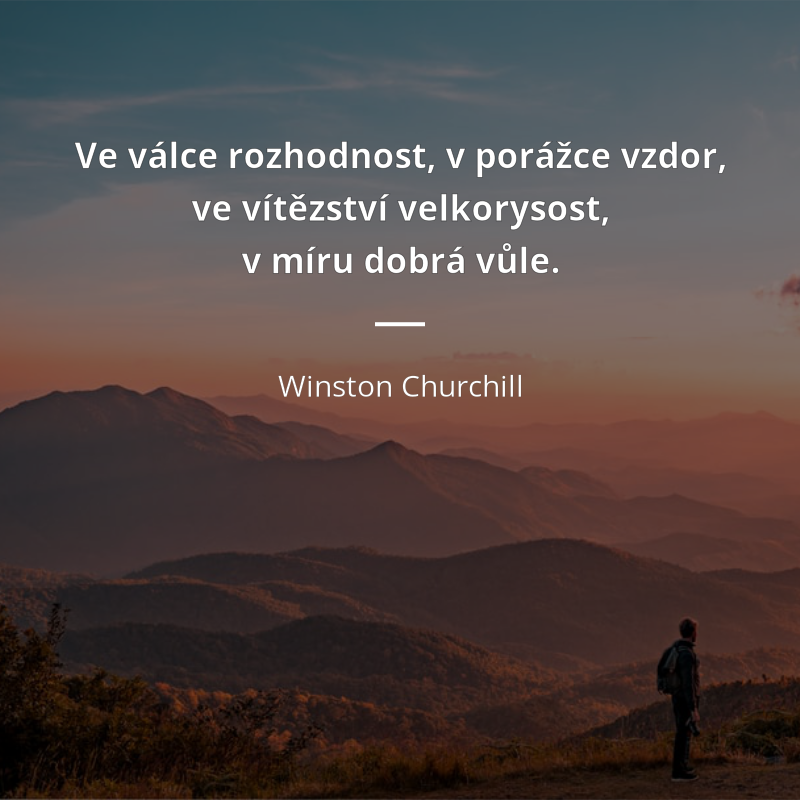